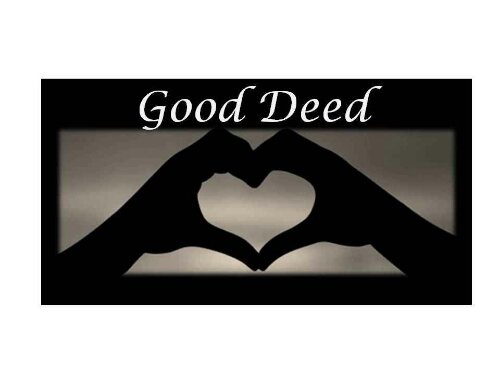 At least that’s how I’m feeling. Let me explain.

There is this gentleman that sits on the Metro grate down a bit from my office almost every day. It just happens to be right near a Starbucks. I saw him eating a bag of Cheetoes this morning on my way in. Not very healthy so I decided to buy him a fruit cup.

While I was waiting in the line at Starbucks there was this man letting people go ahead of him. A closer look revealed that he was stealing juices. I was disgusted. He put me in a very difficult position. I didn’t want to call him out and cause a scene. The main reason is that I didn’t want to see that side in him. That dark aura. That dishonest nature.

What I did next is the ratchetness. I snapped at him. I didn’t call him out but I exchanged some words with him. This man left the store shortly after.

There were no fruit cups so I picked up a bottle of orange juice and a banana for the gentleman outside. It felt good to know that he would be getting a bit more nutritional value other than the Cheetoes.

No worries. I’ll have chances to make this right. In the meantime I’ll continue with my random acts of kindness and seeing the good in everyone. 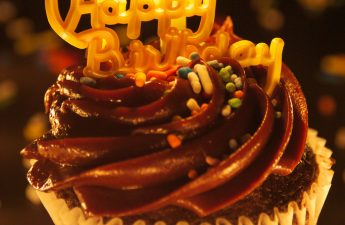 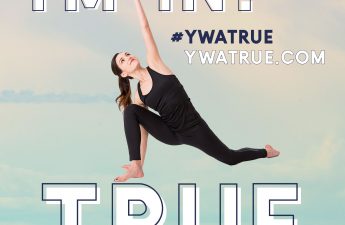