Technology influences me in numerous ways. This is just a rant on a small fraction of its effects. You see, I have some old beliefs that are kind of contradicting with the current times; at least the way I am viewing it in my mind at the moment. So I wanted to “jot” it down here on the inter webs. I had this serious desire to write this out for some reason. Not sure exactly why since it kind of raises my vulnerability level past a comfortable mark. That could be a valid reason for sharing, yeah? Anyway . . .

Coming right out with it, I seem to have an issue with wanting to get to know someone on social media. Not the underlying fear of this practice. Not entirely, no. This is where my old school train of thought comes in. When I meet someone in person there are levels of intrigue that are present. Depending on that level, I may want to know more . . . or not. In the instances where I want to know more I take action to do just that. This applies to all aspects of relationships from friends, to lovers, to possible lifelong partners, and everything else in between. I believe this is true for many people. If one is intrigued by another than of course they would want to know more to build upon that intrigue. Getting to know someone is exciting. 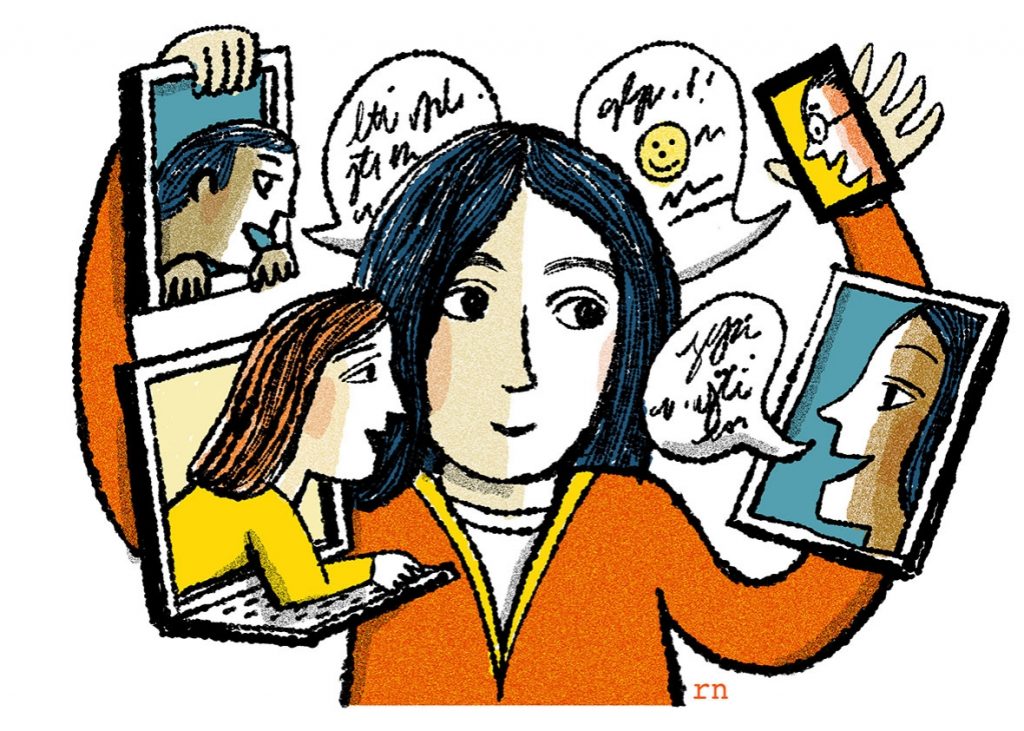 This is where it gets a little icky for me. Possibly nutty as well. The same scenario but I am seeing this person online. Mind you, we haven’t met. I may have seen a few tweets, FB posts, or Youtube clips that piqued my interest. I liked what I saw. I was intrigued. So what now? The obvious answer may be to reach out using the same social media avenues you found this intriguing person using. This is where I get stuck. The difference between my “real world” scenario and the social media scenario is that there is no physical connection or initial two way communication in the latter. There is in the former which generates so many more ways to connect; body language, tone of voice, etc. Plus that meeting in the former example was most likely possible because of a mutual interest. It seems one way at first with the social media scenario.

There is a huge possibility that I am over thinking this entire thing. I find myself in an interesting predicament; I became aware of someone online via an awesome video they posted. They piqued my interest. I want to know more; I am a very curious being. Supposed roadblock #1 is that their social media presence is damn near close to celebrity status if not already there. Supposed roadblock #2 is that they are in a country half way around the world. My mere mortal status doesn’t have a chance says my mind. I need to work on that messaging. I think I need to lighten up as well. The thing is I believe that a crucial part of the getting to know someone process is lost with just using social media alone. We lose the exchange of vibes and other energy when we are in close proximity practically feeding off of each other wanting to know more. It’s a very intimate process that I enjoy immensely.

Yeah, I’m probably just blowing this up a bit much. I’ve never had any issues like this before with any of the awesome humans I have met online. Interesting.

My curiosity is strong with this one.
It’s a mystery.
I like mysteries.